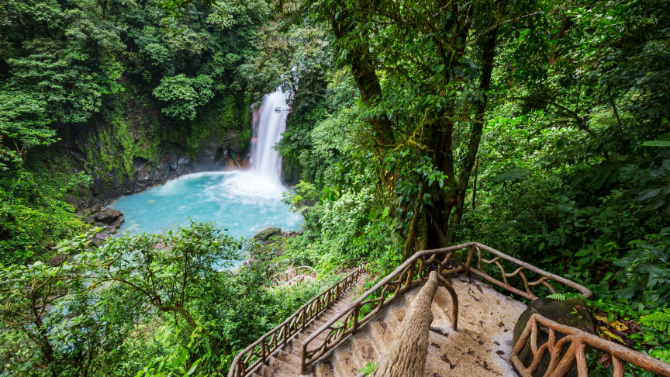 Costa Rica is a sustainable and responsible country located in Central America that is ranked as one of the most visited international destinations.

If you’re a thrill-seeker who craves adventure, you will find it in Costa Rica! Popular excursions include zip-lining, whitewater rafting, kayaking, scuba diving, cliff diving, and sky diving. 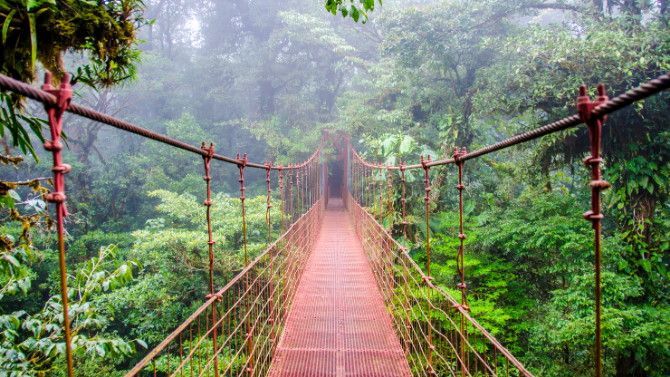 Costa Rica is known for its exotic wildlife, including monkeys, lizards, iguanas, turtles, and exotic birds. But the most popular animal to continuously delight tourists are the sloths and can be found all around the country. 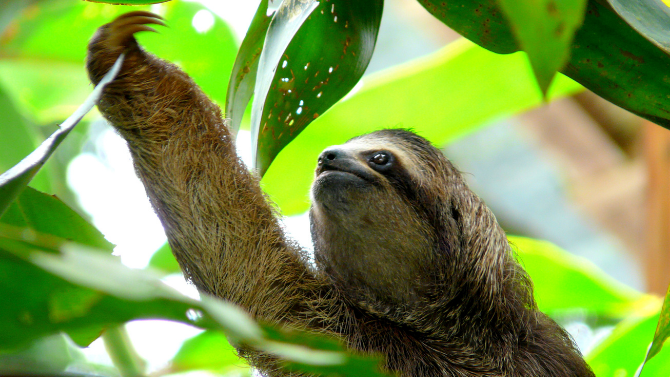 A generous and warm province, Guanacaste is well known for its mixture of forests, beaches, extensive plains, and an impressive volcanic range. Some of the best beach hotels in the world are found on the beaches of Guanacaste, from luxury to boutique hotels. Santa Rosa National Park is located to the north and is a jewel of the tropical dry forest with a remarkable biological inventory. Embedded in the Guanacaste Mountain Range are the Tenorio, Orosi, Miravalles, and Rincon de La Vieja volcanoes. 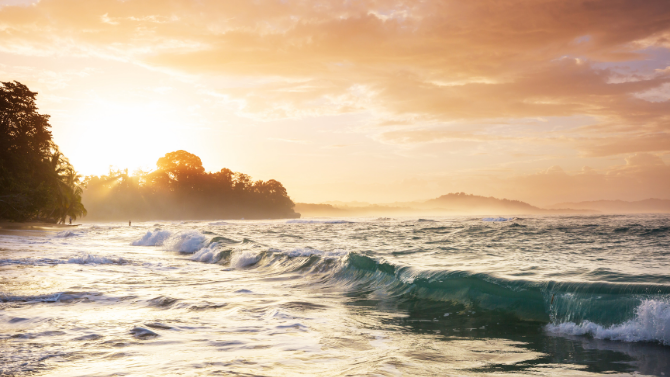 Costa Rica’s capital, San Jose, is in the Central Valley. It has world-class museums, parks, hotels, theaters, and historic buildings. It’s an extensive plain, guarded by majestic volcanoes and green hills, honoring the natural richness that exists throughout the national territory.

Alajuela is one of the most extensive provinces of Costa Rica, known as “The Land of Mangoes”, and has an enviable natural richness. One of the most splendid volcanoes in Costa Rica, the Poas volcano is known for its beautiful landscape and different habitats. The Arenal volcano, with its beautiful conic silhouette, is one of the most active in the world. Its charm is enhanced at night when the colorful eruptions and lava rivers can be fully appreciated. Many of the hotels offer a panoramic view of the volcano and its evening show. 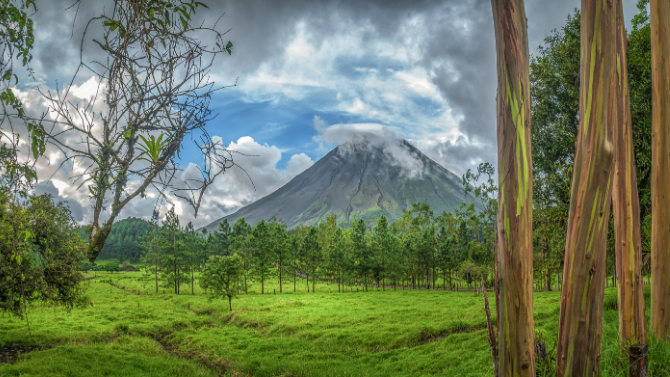